Essays on political science may be really difficult to write since this require usage of a lot of sources and knowing of a lot of factual material. Moreover, dealing with a lot of sources requires a good formatting skill, as improper formatting may lead to you being accused of plagiarism. Thus, you have two ways to cope with this issue: either to struggle with writing an essay and risk to get a low grade or order it to be completed with an essay writer. It is also possible to try your best and then come for your essay rewriting. Here are some prompts if you have chosen this way.

Let us discuss one of the actual issues that refer to the modern situation in the world of international relationships: the issue of a bipolarity of the world. To write on this issue, one does not have to obtain a Master's degree in Political Science. It is completely true, in case the main points, dates, terms, and names are clarified. In this article, you can find a range of questions to mention in an essay while writing on this topic. Explaining this complicated issue in simple words will be helpful for all students simply interested in the specific subject as well. It is up to you, which aspects to highlight, but the chronological order and the main ideas are not the ones to be missed. 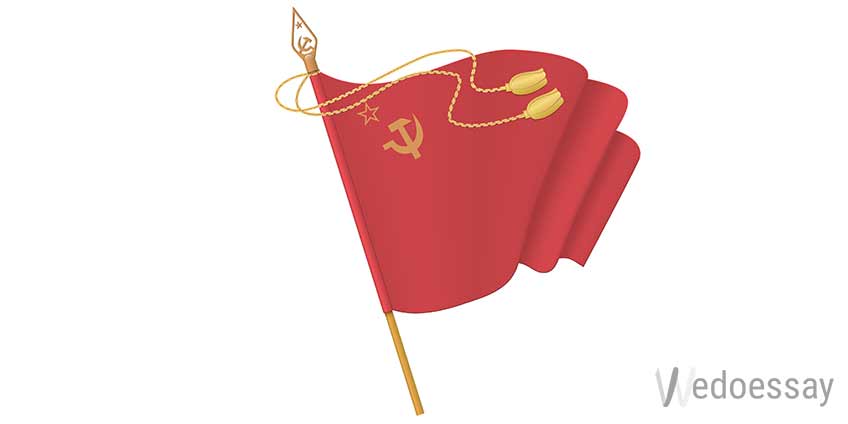 From Multipolar to Bipolar World

The bipolarity issue appeared in the second half of the 1940s and became one of the most serious challenges that changed the power structure of the world for the whole century. This topic is also one of the most discussed and widely used in movies and literature of the era. You can find the suggestions about the top best movies about the Cold War times in further articles, which can also be useful in writings. Some examples of bipolarity from the history of international relationships may be found here. 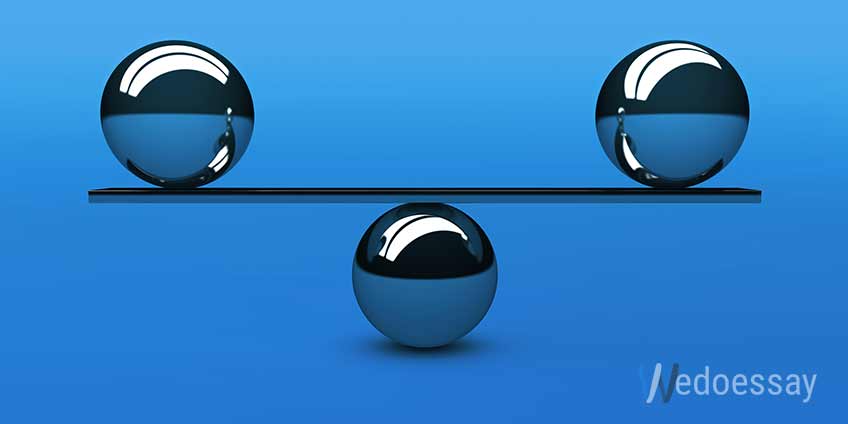 The idea of a post-war time was that two main actors came out to be influential, able to break into the inner politics of other actors (read "countries"), performing like leaders on the world's stage. According to this concept, these two main actors became the main centres dominating world affairs. That is the reason why these two main actors were called superpowers. The self-proclaimed in a way, this "superpower" also took a great responsibility to control the world order, deciding whether to get involved in war or to maintain peace. The focus was on non-aligned countries. Great amounts of money were spent to keep the power regimes in some of the countries, even without tons of banknotes spend on nuclear weapons. As a result, these confrontations lead to the economic exhaustion of the USSR.

The Clash of Two Super Powers

Since the Era of Bipolarity began and up to the dissolution of the USSR the ideological and economic struggle took place. There was no armed opposition. That is the reason why this period of history got its name Cold War. Nevertheless, the USSR and the USA began the arms race, showing off their nuclear potentials, spending more and more money on that. At some point, world was one-step from a real nuclear war. At the end of the 20th and the beginnings of the 21st century, the economic struggle became even more important than ever before. Furthermore, USSR as one of the two main "poles" separated into a number of independent states.

The most serious conflict that could lead to the real so-called hot war or even full-scale nuclear war was the Cuban Missile Crisis, also called as October or Caribbean Crisis. In 1959 on Cuba a revolution took place. It was the time when Fidel Castro`s regime came to power, supported by the Soviet Union.

As the result of the Caribbean Crisis, superpowers took measures in terms to take control over an arms race and to minimize risks for both sides. This crisis made the dialog between the countries possible, and on 15th of August, a special treaty was signed.

Despite this fact, this crisis was a culmination of the whole Cold War and meant to be the hottest point of the confrontation that lasted almost till the end of the century.

The Dissolution of USSR that Led to the Unipolar World

Of course, the USA and the USSR had never precisely the same weight in all the processes that took place. The perfect balance was never estimated, and the results of this era can sound quite controversial. However, it is one of the brightest pages in world history of the 20th century. The one to discover, discuss and learn.

The 26th of December 1991 was considered the day of the dissolution of the USSR. Before that day in the period from August to the December, ex-soviet countries seceded and Russia itself proclaimed independence. Later, the majority of ex-republics joined the CIS that still exists. To cut a long story short, after the dissolution of the USSR it was not considered to be a superpower anymore. After that, in the 21st-century three or more "polar" systems appeared.