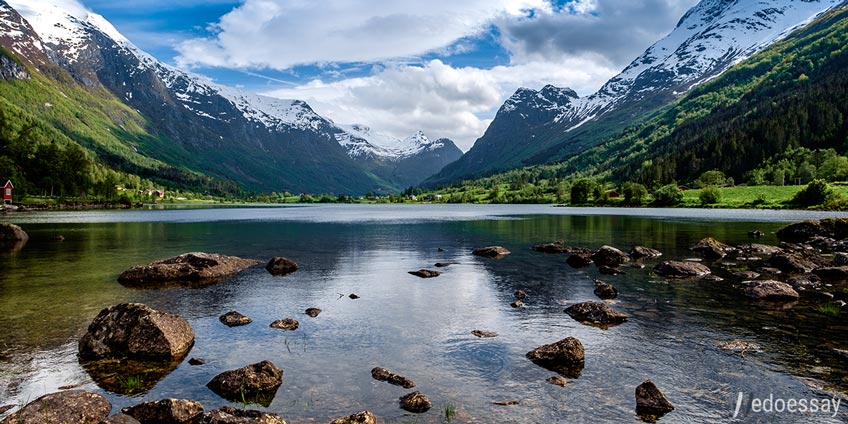 There is no chance you will be able to write a coherent book review without reading it at all. However, this option does not guarantee you a prefect paper. Bear these tips in mind and have a great time writing about a book.

The book of my choice has a title “Into the wild” and clearly reflects the events that happen there. The “wild” in this variant is not only denoting the nature but a process back to simple lifestyle, without money, surviving on one’s own. A young man of a quite rich family background has decided to hitchhike to the regions of Alaska and has walked alone into the wilderness north of McKinley mountain. The story is not only about surviving, it is about understanding the sense of life.

The author of this book is Jon Krakauer and his biography is also very impressive. Krakauer was born in 1954 and after his graduation from college spent three years in the wilderness of the Stikine Icecap region of Alaska, so the experience for this book were not unreal for sure. The book was published in 1995 in the United States by Random House Villard Books, one of the largest publishing companies in the world.

The book is divided into 18 chapters, at the beginning we can see the author’s note, where Krakauer gives a detailed information about the main character of his book and his life path, in the end there is an epilogue. Each chapter has its own title and at the beginning of each there is an abstract of other books of notable authors, who Krakauer is quoting.

The book is dedicated to Linda, the wife of the author.

As the book is also called a “survival guide” there are a lot of figures like each day is known by its date, some records from a journal of the main character are also included:

As to paralinguistic features, there are no formulas, diagrams or tables or even pictures. However, the book is chronologically structured as it is based on a diary, or in other words, a journal of Christopher Johnson McCandless, who has changed his name to Alexander Supertramp and decided to follow his dreams and instincts and experience the real world outside of society.

The story ends as the world knows already. As we follow Alex/Chris’s journal to the very end, we know what he thinks in the last moment of his consciousness.

I had a chance to watch the film before reading the book and was personally impressed by its strongest notion throughout the whole film. Who else will dare to leave everything and dedicate his or her life to the nature in such an extremal way?

He was an inventor of his own life. He was also inspired by the works of other wanderers and worked when he had a possibility. He liked living on his own without money and life supplies, without a map and human communication. Some people call him a reckless idiot, others admire his courage to get out of the society and be happy with less. I, personally, did not understand the decision of this young man who, at his 24 years old, has donated all his money to charity and without any knowledge and preparation went to Alaska to try his strength out.

It was a challenge for his own body and soul. That is why McCandless had a journal to record every change that has happened to him during his journey. So, I have changed my mind. I still think that McCandless was nuts, he was obsessed with the idea of challenging himself, refused help and proper equipment to try to survive the long journey. He had only 4.5 kg of rice and has lost up to 33 kg of weight at the end of a journey. But he never regretted it. This is what amazes me the most. Moreover, he has fans now. Lots of pilgrims travel to Alaska to see the bus that has already become a memory of McCandless and try to live at least a few days like their object of admiration.

I have also read a theory about the causes of McCandless’s death. The official statement is “starvation” which is quite reasonable as at the moment of his death McCandless has weighted only 30 kg.

He believed that the theory of starvation should be disputed as McCandless was not that clueless as is described in official records of his life. I agree with Krakauer and believe that McCandless was aiming for more than just stare himself to death. The book is teaching us about the importance of simple things and nature in its original form. McCandless was influenced by transcendentalism and the need to “revolutionize his own life and try to entirely move into a new realm of experience”. So the debates around this figure continue and his popularity grows and no matter what they decide to apply to McCandless, he was really extraordinary and every will agree with me.