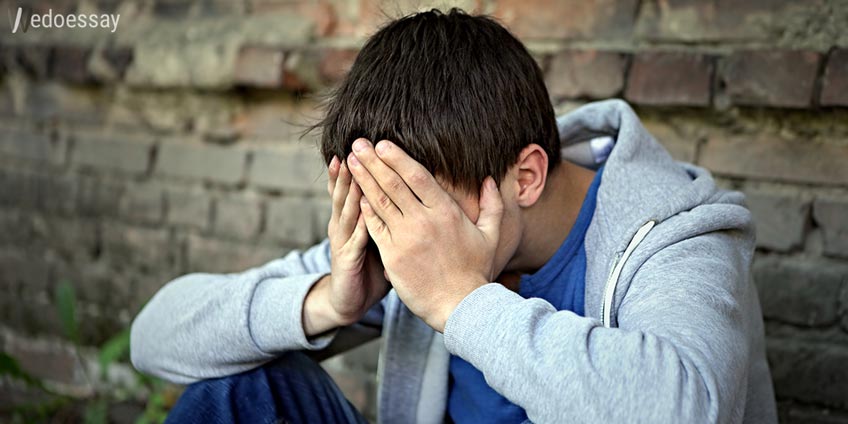 Many people are puzzled by the question of why students leave the university, depriving themselves of a unique opportunity to get a higher education. Try for a moment to think about what is happening: after getting a start in life and becoming a freshman, the student for some reason loses interest in studying and further prospects. It is very difficult to answer this question, because, as you know, "the soul of another is a dark place". And, nevertheless, from personal observations, we still managed to determine those reasons that often come on the way to the coveted diploma.

If we have any questions, we always turn to stubborn statistics. Here and in this case, according to statistics, every fifth student for certain reasons, leaves the university: most often it happens in the first-second year, much less often undergraduates refuse from higher education.

Those global reasons that leave the "future specialist" without a cherished diploma depend on the age category. If this is first-year students, their unexpected refusal of further studies may be related to their own slackness and the so-called youthful ardour.

The explanation is very simple: after graduating from the school and enrolling in the university, young people are sure that life is successful, so they certainly are not ready for new obstacles and achievement of the goals. And in the university, however you look at it, you have to fight desperately for your "place in the sun". Professors are not teachers who often overstate the grades just to release a lazy fellow.

In a higher educational institution, the situation looks somewhat different since every careless student is immediately expelled for poor progress. So, there is the first reason why some students abandon the university. Yes-yes, exactly abandon because the low progress is its eloquent testimony. Well, the expulsion is just a consequence of human irresponsibility.

Accordingly, we can conclude that one of the critical periods when it is realistic to leave the ranks of students – this is clearly the first year. So, in this case, we can give only one piece of advice – it is important to hold out by any means, if you, of course, understand, what we mean. 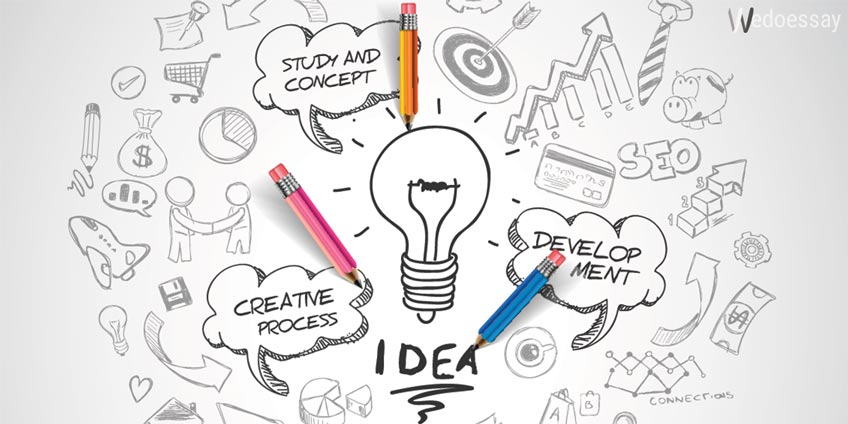 After the first year is successfully completed, a certain excitement appears in the student's mind, thanks to which he/she also successfully ends the second year. However, the next critical point, as a rule, is the third year, and there is a completely logical explanation to that.

The fact is that at this life stage there is a so-called "breaking of views" when students begin to come to the conclusion that they are not doing what they would like in the future.

This is where the sincere dislike of the chosen specialty arises, and there can be no question of studious studies in the future.

First, an absenteeism and satisfactory grades begin, and then there are two variants of the course of events: according to the first, students themselves gives up further studies, but the second says that they, as laggard ones, are expelled on the decision and order of the dean's office.

The situation is complicated, it is problematic and wrong to force people to study what they do not like. In this case, you just let the person do what he/she wants, although, of course, it is pity for the years spent in the walls of the university that turned out to be meaningless.

The Fifth Course – the Feeling of Your Own Importance 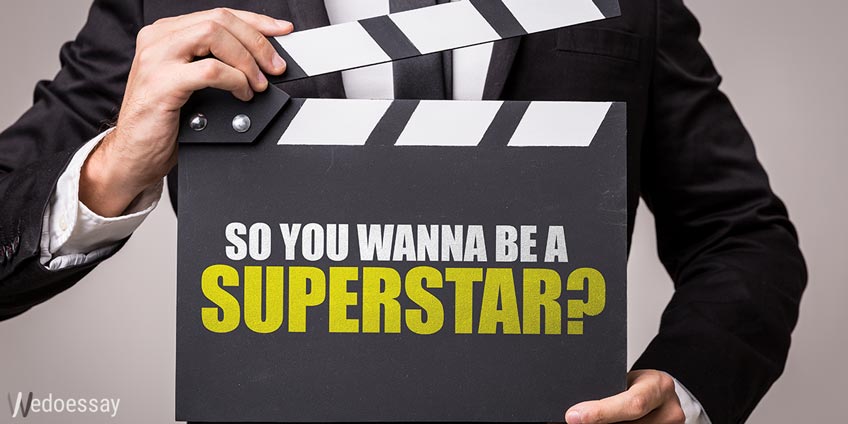 Oddly enough, some students leave the university already at the finish, that is, in the fifth year. The reasons for this behavior can be many, but they can be sorted into the following groups:

All these reasons sooner or later lead to the expulsion, that is why it is important to think about your future destiny in time to not miss the chance that is given not to everyone in today's society.

As a rule, fifth-year students are already integral and reasonable personalities, they have already determined their path and are ready to follow it. The expelling from the university in this status is a forced measure, and in most cases the student initiates this. There may already be quite different reasons, some of which can be seen here.

Someone has difficulties in family, others need to urgently seek the work and feed the family, but someone, after finding a profitable profession, simply declares the specialty chosen in the first year irrelevant.

If this is the final decision for graduates, then they are not kept from doing it, but in those cases when a person simply stumbled, but undertakes to restore his/her authority, professors give a second chance, after all the study approaches to its logical conclusion.

And yet there is a category of students for whom expulsion from the university becomes a punishment, that is, they are forced to leave their alma mater by the leaders, so to speak. In this case, we are talking about those students who, after completing their studies before the fifth year, sharply decided that one can relax before final research paper defense.

However, no such luck since many professors (especially principled ones) do not welcome such an approach to study and make every effort to speedily expel the idle. It is the punishment to students and a demonstrative lesson to others.

This is not all the reasons why studies are interrupted. In the next part, we will continue their consideration and draw conclusions.