Stop humming something under your nose there! Seriously, why do we all do that? The song you may hear only once in your life may stuck in your head for days. This is not a coincidence but a special psychological trick. Naturally, we have a special sensitivity to musical pieces and just like for every person, our brain works for music memory to capture some of the most contagious tunes.

The most amazing fact is that the song can be completely meaningless, which means it carries no message but it will be on the list of top hits as the one that is the catchiest. Why? Let’s find out!

The Implicit Impact of the Melodies

Germans were the first ones to have a special term for this event – ”Ohrwurm” which is basically an “earworm” that has been “stuck” like some melody and does not want to leave a person’s head. Such tunes are goaled on making us remember them.

And we can hear them everywhere: from short running jingles appealing to customers in commercials and promoting some products to popular songs with captivating lyrics that have become top hits once having appeared in mass-media. The famous “We Are the Champions” by Queens can fairly be named one of the catchiest songs of all times, a song to sing along in every troublesome situation.

Also, not only songs can be catchy, but slogans, separate word expressions and even poems can hook some special parts of the brain and make us walk around humming or reciting some piece of music or poetry. “Have a Coke and a Smile” is a famous catch-phrase that has survived through the decades and is still popular among younger generation. Singing and smiling people in the commercial definitely did their job. 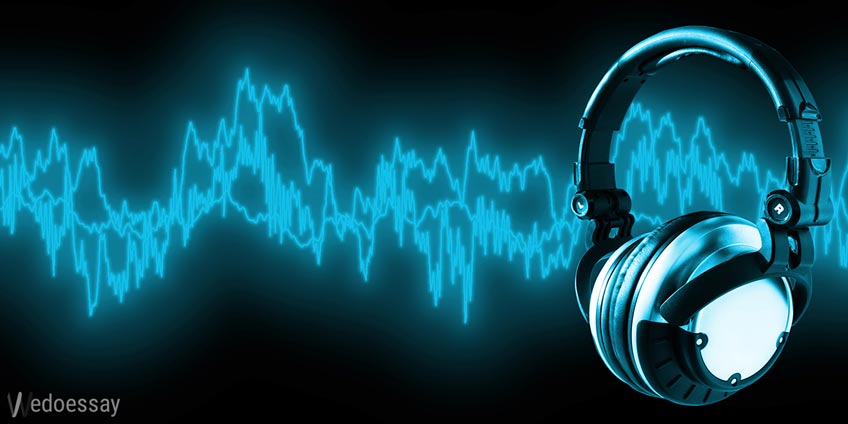 Let’s muse about what is that trigger that encaptivates us into the arms of musical addiction. 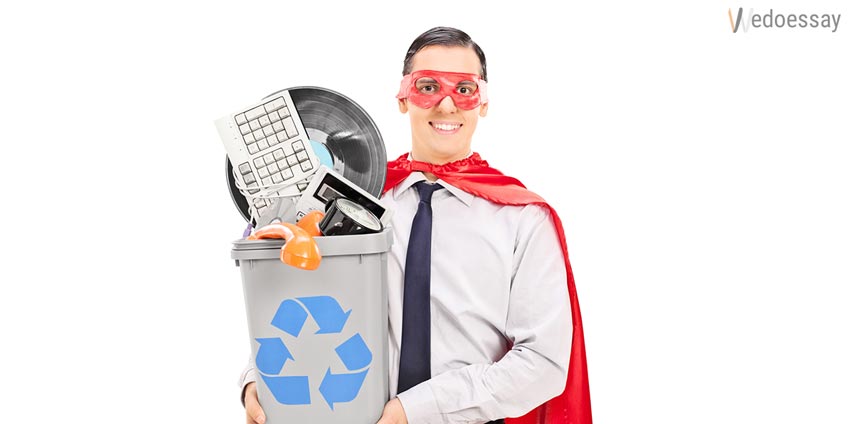 Tip 1. Try to sing the song to the end to get rid of it. The feeling of incompletion of the song may annoy even more and the earworm will become your “best friend” for the next few days (if one is fortunate). But after having sung it to yourself to the end, you cease the temptation to begin it again and try to concentrate on other things.

Tip 2. Replace it with another one. Not the best advice but maybe next song will not be that catchy? Who knows. Listen to classical music, it may help to get distracted from intentionally created commercial jingles, however, to be honest, classics can also be hard to shake of your head, which is actually not that bad if to compare it with some commercial of cereals for children or another advert of people dancing in weird fruit costumes and singing a song of a cucumber.

Tip 3. What to do if this parasite refuses to leave? Forget about it. It requires a gigantic amount of self-control but can be accomplished with the help of awareness of your inner will. Scientists have stated that we have a so called “slave system” which is situated in the short-term human memory and is responsible for remembering sounds and signals for a short period of time, however, another “inner” memory can last for longer and is the place for where the earworms land. Do not be a slave to the earworm, beat them and live without annoying songs in your head or… enjoy it.