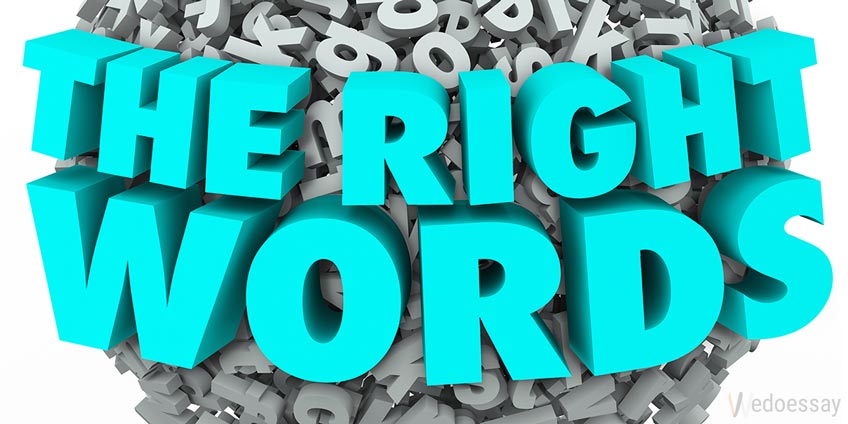 Do we really live in a post-truth era? Do the information on a paper and in the Internet differ that much? How to tell whether you are reading the real fact or just someone’s fiction? Find the answers for all of these questions at our website.

Let us face the truth as it is – it has always been extremely hard to differ the truth from falsehoods. The real goal for media work is to be professionally accurate in transferring the news to all people and providing them only with the genuine content not biased by any outer sources.

This term can be easily mistaken as in the age of digital technologies media is not just a mean of communication but a source of all unsorted information that appears to be presented to people. Nowadays, the term is more incorrect than it was before. If previously we were imagining printed newspapers, magazines, radio, later on television news with usually two correspondents telling about what is happening in the world, now it is totally different. Each person may open a browser at home and click on it to find a long list of the same scoop enlightened in thousands of digital sources of information or watch a video on YouTube.

On one hand, it became much easier to find out what is going on at the opposite side of the world, on other hand, it became nearly impossible to filter all of them and to understand whether the scoop informed is real or not.

Such social platforms as Twitter, Facebook and others have become main thoroughfares for getting the latest news not so long ago but they steadily keep their positions. Moreover, it is a one-to-one communication where you can comment on a certain piece and react on it.

How to Decide Whom to Trust Nowadays?

Now it is not a problem. The problem is whom we can trust in terms of a proper content. The recent analysis of the level of trust among US citizens has shown that we are inclined to trust visual news more than a simple text. Half of them get all kinds of news at social platforms, however, they also have a high level of skepticism.

What about television? People also don’t have much trust in it, especially the younger generation, but it still receives much more trust from their side than any other kind of media communication. Digital newspapers are also popular nowadays. If to add a loud name to it, the number of readers will grow in geometrical progression.

How to Distinguish True Facts from Misleading Information?

Nobody wants to be fooled, neither we want you to feel like that. That is why you should clearly realize the per cent of false content on the web and evaluate its probability in the current piece. Also, do not exaggerate if you don’t want to become a news geek never trusting anyone and anything. The real facts still exist; however, they need to be noticed and found.

Never let others fool you, proofread the information wisely with us and be sure in its correctness today.